Where you are：Home > PRESS CENTER > The News

Continue the policy of external extension and internal development

[August 26, 2019 - Hong Kong] One of the world’s leading one-stop injection solution suppliers─ TK Group (Holdings) Limited ([TK Group] or [the Group], stock code: 2283) announced its interim results of six months up to June 30, 2019 ([in the period]) at the investor press conference today, which attracted the attention and support of a number of fund managers and analysts, and the atmosphere was warm. 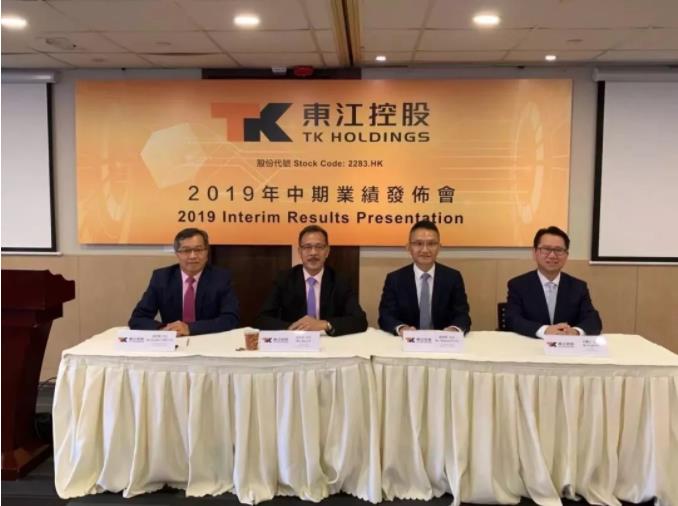 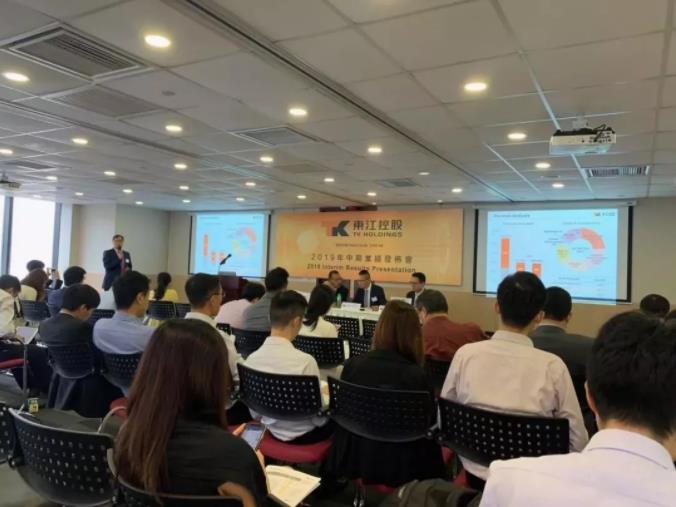 The board of directors has decided to propose the payment of an interim dividend of HKD 5.0 per share for the six months up to June 30, 2019, with a payout ratio of 36.5%.

Due to repeatedly escalated trade war between China and the United States, trade disputes among countries, geopolitical risks and a slowing global economy, market uncertainty and volatility continue to increase. However, the management still holds pragmatic and prudent attitude to deal with the economic downturn risks in the second half of the year and strives to maintain the steady business growth throughout the year. 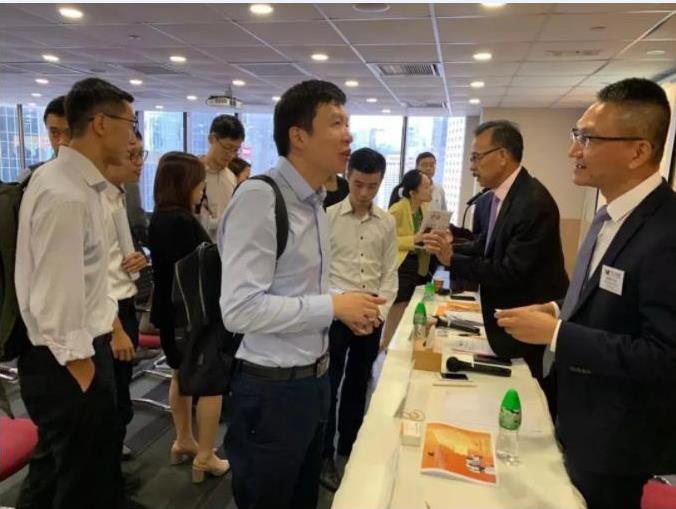 The management had warm exchange with investors at the press conference.

Mr. Alan P. L. Li, Chairman of TK Group, said: “Although in the first half of the year, some customers delayed confirmation of order, some brand customers have announced to release new product in the second half of year, several new products of the Group have been put into production in succession, and it is expected that the orders and business volume in the second half of 2019 will be stable. High-tech consumer electronics is still a global trend, and also the competitive advantage of the Group. The Group is still cautiously optimistic of long-term development. The Group has just completed capacity expansion last year, which will help to grasp the opportunity brought by customer growth. The Group will continue to invest on the technical R&D and intelligent automation of production line, and maintain the advantage of the Group in the industry by technology and strength."

Mr. Weng Jianxiang, Executive Director and CEO of TK Group, said: "In the face of unstable peripheral environment, the Group will continue to uphold the policy of external extension and internal development to excavate market opportunities. On internal development, the Group has successfully developed domestic electronic cigarette customers, and actively negotiate and cooperated with other high-tech electronics brand customers to strengthen the development of Chinese market. In terms of extension policy, the Group will actively search proper injection mold plant resource in the countries of Southeast Asia, and purchase proper plant besides new construction, so as to reduce the possible change caused by trade dispute or change of geopolitical policy." He added: "The Group also considers looking for plant resources outside Shenzhen, China, so as to further expand injection molding capacity at lower production costs."

The super large standard mold products of the Group are mainly auto parts, and customers are mainly primary part suppliers that produce auto parts for European car brands such as Mercedes Benz, BMW, Volkswagen. The Group is still engaged in expert level mold technology research, committed to providing customers with high quality and cost-effective design, and has been deeply trusted by customers. In the first half of 2019, the revenue of Mold Making Business Department was about HKD 329.9 million, with the decrease of about 2.9% compared to HKD 339.9 million in the same period of last year, accounting for about 32.8% of total revenues of the Group. During this period, the revenue of mold making division is slightly reduced, and the gross profit margin is decreased by 3.4 percentage points to 33.3%, mainly due to the impact of the global economic downturn on the price decline of new orders. However, the Group believes that the gross profit of the mold making business is still within the ideal range.

Last year, the Group expanded production capacity by 30% to meet the requirement of new projects. However, due to the repeatedly escalated trade war between China and the United States, several new projects were postponed to the second half of the year. In the first half of 2019, the machine utilization rate of injection molding products was decreased by 20.0 percentage points to 48.6% compared to that in the same period last year, which made the gross profit margin of this division reduced by 4.2 percentage points to 24.7% from about 28.9% in the same period of last year. However, the Group has abundant orders on hand in the second half of the year, and it is expected that the production capacity utilization in the second half of the year will be significantly increased, and the gross margin will be also improved.